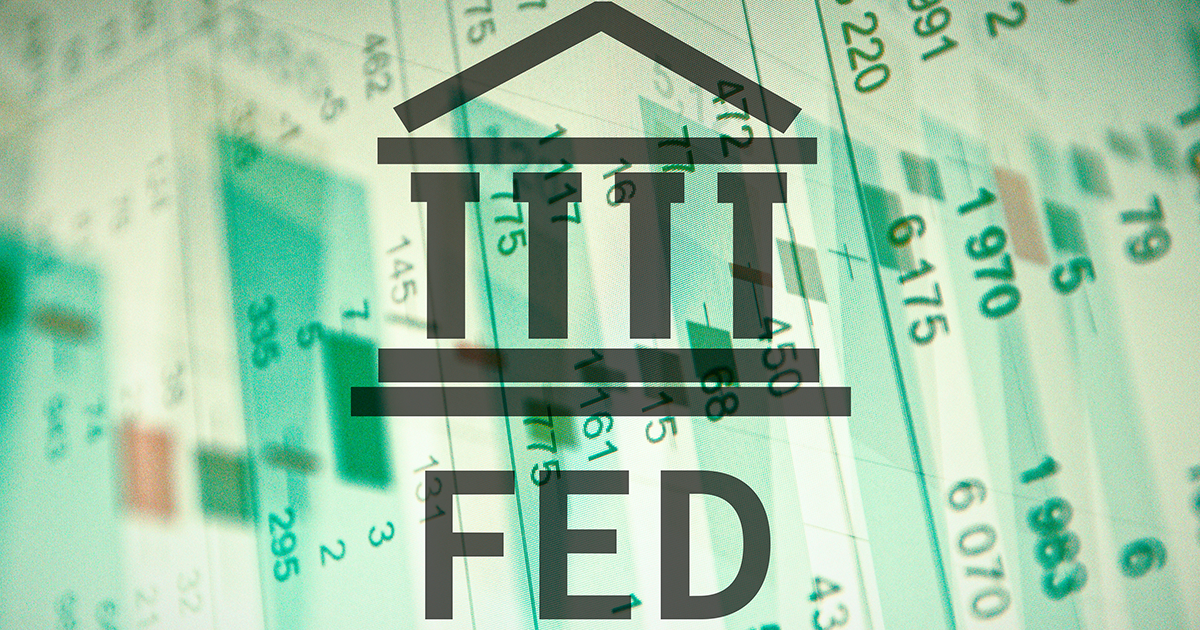 Everyone should begin to prepare for a possible interest rate hike. The Federal Reserve is now on track for an increase in interest rates, and although we have all heard this before when nothing has been done; this time is likely to be different due to the strong language that the Fed is using toward the hike. A majority of the Federal Reserve agreed that the economy is at a point where a hike is necessary, but decided on avoiding the interest rate increase in November, because they did not want to disrupt the financial market right before the election. A month after the election, the Fed is still seeing advancements in stabilization; this means that businesses in the financial industry need to begin preparing for the change, because if there is still steady improvement in the job market and economic growth, we will see an impact on the lending industry.
[ WATCH NOW: An Important Component of Direct Marketing for Lenders ]
The members of the Fed agreed on an increase, but are waiting to reach maximum employment and a 2 percent inflation rate. People believe that the Fed will raise rates because the Federal Open Market Committees (FOMCs) credibility is on the line, caused by too many anticipated but unaccomplished rate hikes. Although in the past they were not able to justify a rate hike based on inflation or employment. Currently, those necessary metrics are near where they need to be. Even though the recovery has been long and weak, the Fed expects that progress will continue to move towards their objectives.
There are several components that must be in order for the rate hike to happen. For example, the unemployment rate is getting closer to 5 percent which is great, but this is a misleading statistic because a lot of the job loss has been due to people leaving the labor force; thus, causing it to not be a good indicator. Another massive factor is Wall Streets outstanding performance after the election, and the expectation of an inflationary bounce back under Trump’s fiscal stimulus could cause the Fed to move quicker than anticipated.
A major concern that is contributing to the hike is that low-interest rates make it very difficult for financial institutions to remain profitable. Bailing out the financial industry by raising rates is a very difficult decision for the Fed to make especially when several other things need to be taken into consideration, such as international matters. Positive low rates are problematic, but the negative rates in the U.S. have caused people to save instead of spend; therefore, causing investment to not be stimulated. Some examples are that for Europe and Japan to get out of having negative rates, the U.S. will have to increase theirs. Higher interest rates will create a stronger dollar but it will also weaken U.S. exports and slow down economic growth.
The rate hike will also affect all financial industries, and can negatively impact borrowers. For example, in the housing industry, we are seeing Freddie Mac’s interest rates spike to 4 percent. Due to this spike, we are also seeing a decline in potential candidates for refinancing, and we are expecting to see a decline in home purchases. The rate hike that we are likely to see in December can exacerbate situations like this.
Even with everything mentioned taken into consideration, it would take a major market disruption or change to alter the Feds decision, but as of now we are to expect an increase in rates in December.
[ GET ACCESS NOW: Sample Marketing Results Reports ]